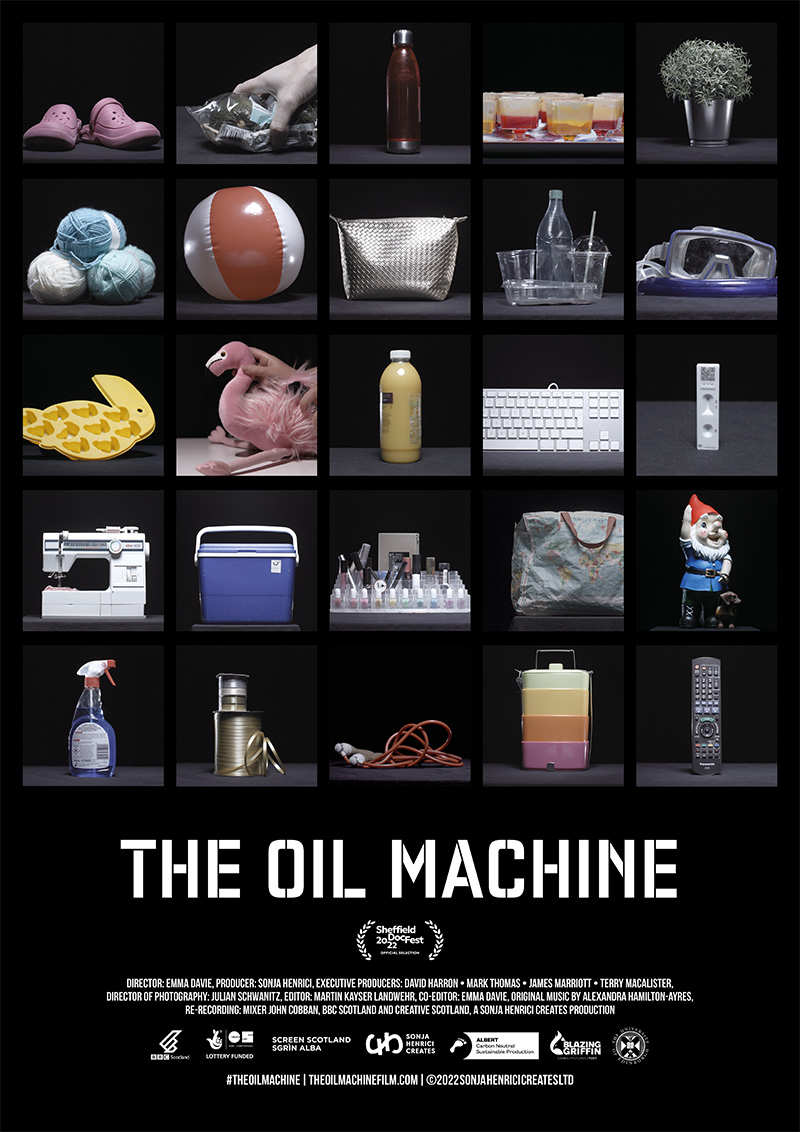 Oil has been an invisible machine at the core of our economy and society. It now faces an uncertain future as activists and investors demand change. Is this the end of oil?

THE OIL MACHINE draws on the voices of young activists, oil company executives, economists and pension fund managers to explore the vital questions that affect all our lives. We have five to ten years to control our oil addiction, and yet the licensing of new oil fields such as the Cambo oil field off Shetland is seen to be in direct contradiction to the Government’s alignment with the Paris Climate Agreement and hosting of COP26. This documentary looks at how the drama of global climate action is playing out in the fight over North Sea oil. Oil companies are convinced that they can continue to keep drilling while keeping to Net Zero ambitions through adopting new technologies, such as Carbon Capture. But climate scientists are deeply sceptical of the Net Zero concept and the time it would take for these technologies to be effective.

The film reveals the hidden infrastructure of oil from the offshore rigs and the buried pipelines to its flow through the stock markets of London. As the North Sea industry struggles to meet the need to cut carbon emissions, oil workers see their livelihoods under threat, and investors seek to protect their assets. Meanwhile a younger generation of climate activists are catalysed by the signs of impending chaos, and the very real threat of global sea level rises. THE OIL MACHINE explores the complexities of transitioning away from oil and gas as a society and considers how quickly can we do it?